After drillship explosion on june, 09, an employee remains hospitalized in critical condition, about 90% of the body burned at the public hospital in Macaé, city from Rio de Janeiro. Still today morning, the second victim of the accident died. The employee was a technician in inspections and calibration, he was 96% burned. On the same day of the accident, another 28-year-old official also died.

The ship had left the Marlim Field, which is one of the largest areas of oil extraction in the Campos Basin, with at least 13 platforms in operation. This same ship, was going to the Port of Açú, in São João da Barra. This vessel was undergoing maintenance at the time of the accident.

In a statement, Petrobras said that it invests in intensive training to avoid this type of accident and demands the same from the supplier companies. She also lamented the death of employee Erick S. Nascimento Freitas.

Odebrecht, who owns the probe, also lamented the case and said it was investigating the case and was assisting the families of the victims.

The company that hired the employees, MIM, also endorses and reiterates what Petrobras and Odebrecht said above.

Video of the report informing the death of the Sonda employees:

That is why it is important to take all safety courses and review all operational procedures before performing any offshore activity. We literally live on a time bomb. What directly affects the life of the companion on board. So do not give in to pressure, if you can not do the job, do not do it! You have the right to refuse and your life comes first, do not forget that there are family members waiting and dependent on you on land. 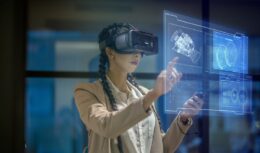 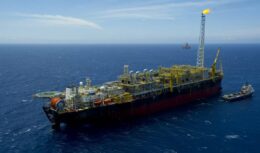 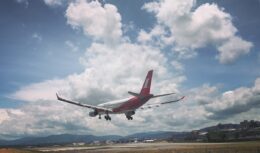 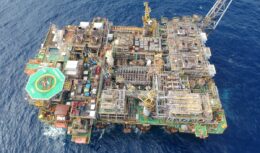 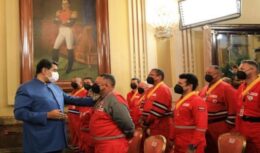 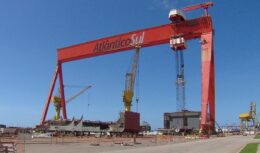 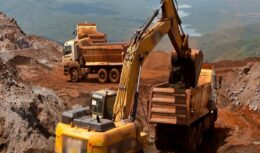 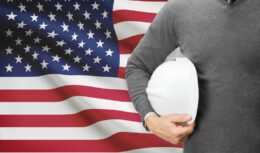