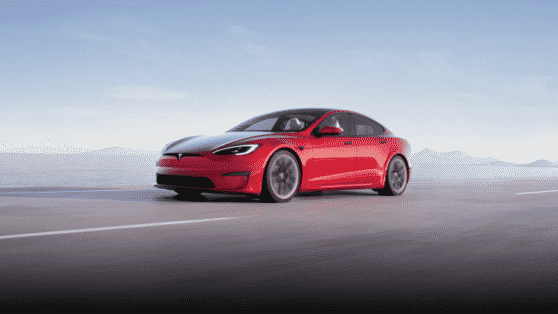 With Tesla, Mercedes or BMW investing a lot of money in electric vehicles, some models stand out in terms of autonomy

Tesla, Mercedes and BMW, automotive giants, are working to drastically reduce carbon emissions. Electric vehicles emerge as an important tool in favor of the environment. EVs have several advantages over combustion engine vehicles, however, the autonomy of electrified cars is something that still leaves many futures. customers suspicious.

Tesla is the brand that has more vehicles among the best in the area autonomy, far ahead of Mercedes and BMW, companies that only have one vehicle in the top-7. See the electric cars with the best range numbers. Information from the Interesting Engineering website.

Top 7 vehicles with the longest autonomy

Electric vehicles will continue to evolve and gain market share over the next decade. Some governments are already working to ban combustion vehicles in the coming years. Today, the great leader in the electrified car market is Tesla, which has about 75% of the Marketplace.

Sales of electrified cars soars in Brazil in 2022

According to data released by ABVE (Brazilian Electric Vehicle Association), there was an increase of 115% in sales of electrified vehicles in the first quarter of 2022. In 2022, 9,844 electrified vehicles were sold in the period, while the number was only 4,582 in the same period last year.