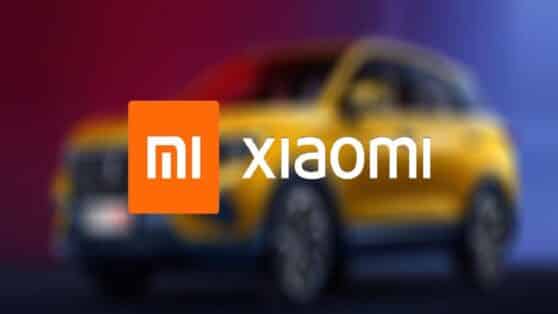 Xiaomi is streamlining processes so that production of its first electric cars can start as soon as possible, recently finishing the works on its second factory in Shanghai.

Xiaomi intends to boost its production schedule so that its first electric cars are presented in 2022. According to sources within the company, the Chinese giant is also closing the process to build a second factory for eletric cars in Shanghai. According to documents that were leaked from the China Qichacha, Xiaomi Auto Technology is gathering a number of suppliers for the factory to be built, in addition, the company is also looking for a number of other suppliers based in Shanghai.

Xiaomi plans to close partnerships with companies specializing in the administration of electric car assembly lines, in batteries for automobiles and also in the production of welding equipment. The China-based company also plans to buy press machines, autonomous driving simulation service and safety assessment equipment.

Currently, Xiaomi Auto Technology has only one factory operating in the capital of China, Beijing. The facility is being used to assemble the brand's first electric cars and also to carry out assembly tests. However, Xiaomi knows that the need for electric cars is great and that the current assembly capacity is low, so the construction of another factory, located in Shanghai, could solve this bottleneck.

It is important to emphasize that Shanghai is one of the most competitive cities in China for the electric car sector, because it has a large capacity of installed factories, parts supply companies and also a privileged maritime transport for export.

During the announcement about the development of its first electric cars last year, the company from China revealed that it will invest approximately 10 billion dollars in its new division.

At the time, Xiaomi's president, Lei Jun, presented himself as responsible for developing the entire project and the team already had about 500 participants focused on the development of vehicles. In addition, the company expects its factory to have the capacity to produce 300,000 vehicles.

The Chinese multinational has not yet released any information about the models that will be produced, however it is possible to expect that the vehicle will come equipped with cutting-edge technology both in terms of connectivity and safety. Xiaomi intends to bet on the same strategy that Apple will use in its vehicles where the model is able to deliver all the features through the owner's smartphone.

In 2014, the company sold more than 60 million phones and in the third quarter of 2019, 32.7 million smartphones were sold. Currently, the company has 17,000 employees spread across China, Malaysia and Singapore, expanding to other countries such as India, the Philippines and Indonesia.

Tags: electric carEletric carsChinafactoryXiaomi
previous post Zona Franca de Manaus is one of the places that generates the most jobs in Brazil and guarantees the preservation of the Amazon, bringing billions in profits to the economy of the developing country.
next post FPSO Carioca becomes Petrobras' largest production platform: unit chartered with Modec, in the pre-salt of the Santos Basin, reaches 175,000 barrels of oil per day