Turbines have just arrived at Thermoelectric, see the photos 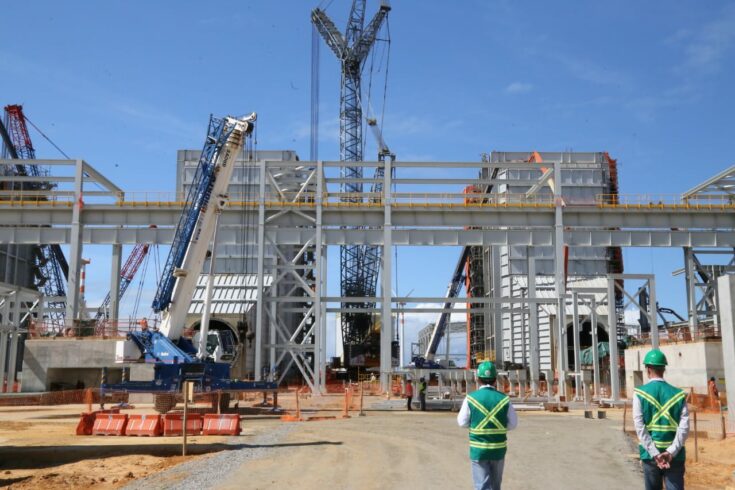 The turbines were manufactured by General Electric for the Porto de Sergipe I Thermoelectric Complex, under the command of Celse

Sergipe has a lot to celebrate, everything is going from strength to strength for the newest energy enterprise in the state. The Porto de Sergipe I Thermoelectric Complex, managed by CELSE and located in the city of Barra os Coqueiros, has just received the turbines that will be installed in the project and which were developed by General Electric (GE), with state-of-the-art technology. 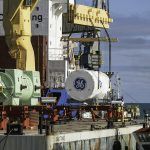 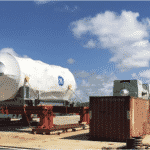 So far, there are 3 turbines of type 7HA, powered by gas and according to the Book of Records, they are the most efficient on the planet so far. GE has invested around US$2 billion to develop this type of technology and there is nothing similar on the market, mainly because they pollute 90% less than conventional diesel-powered turbines.

=Being the largest private sector investment so far, the Porto de Sergipe I Thermoelectric Complex was budgeted at R$6.4 billion, after the completion of the works, it will surpass all records in our continent, being the largest natural gas thermoelectric plant in Latin America .

In addition to the thermoelectric plant, the complex is made up of some offshore terminals and live power transmission lines, which are annexes to the LNG regasification system, including the gas pipeline. In order to make this new phase of the enterprise possible, CELSE signed contractual terms to finance them through banks and other bodies.

We did an article on the 20th of May, when there were new phases of open contracts in these works, naturally these same contracts must have “cooled down” a little given the fact that the project has been going on for a while, but we list the companies that operate there, with telephone contacts, e-mail and the registration site. For more details and maybe try your luck, LINK TO THE MATTER BY CLICKING HERE, it doesn't cost anything, after all, what do you have to lose besides 1 minute of your time?