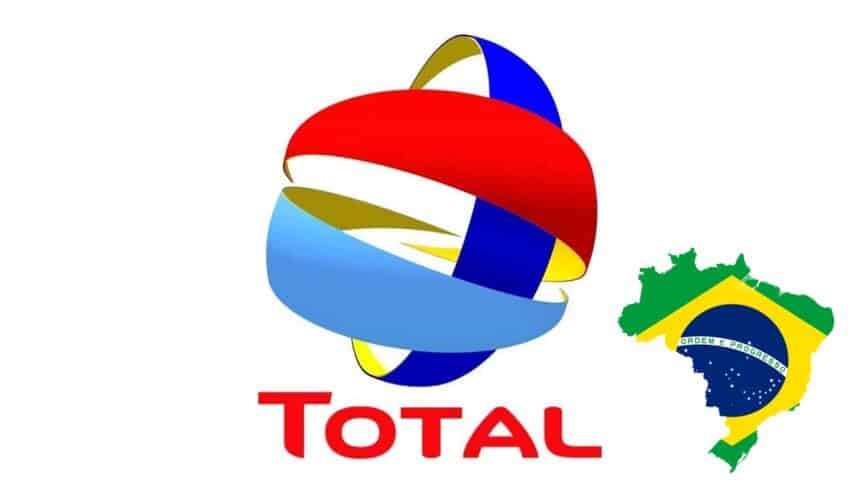 With an eye on the new energy trends of the future, to Total Eren (consortium created by the companies Total and Eren) has just acquired in 100% the rights to a new enterprise for the generation of solar energy in the municipality of Dracena, in the interior of the state of São Paulo. The plants will be named Dracena I, Dracena II and Dracena IV and who will operate them will be the company Cobra do Brasil. Each of these operational units will have the capacity to produce around 30 Mega Watts of power.

CADE (Administrative Council for Economic Defense), according to its understanding, is highly supportive of the project, so much so that for this project, a new company was created specifically for this building and was named “Eren Dracena”. Total and Eren see this project as a precursor to increasing their numbers of electrical energy projects in Brazil.

Until then, Total Eren already has more than 900 MW of electricity production from wind (wind), solar (photovoltaic) and hydroelectric power around the world, both installed and in the installation phase. In our country, so far, it has 40 MW of solar generation, not counting the new acquisitions.

Other Oil Companies Invest in Renewable Energy in Brazil

Equinor (formerly Statoil) ended up buying in October 2017 40% of participating papers from Scatec Solar, which operates a solar power plant in the city of Quixeré, Ceará, for a trifle of 25 million (more than 90 million reais in quotation). of today). The installed power at this pole is 162MW and supplies more than 160 thousand homes.

“Brazil is and continues to be a strategic country for the company. We have long-term projects here, lasting at least 40-50 years. Statoil's recent transactions in Brazil confirm its commitment to developing business in a safe and sustainable way in the energy market”, says the company's president here.

Foreigners in all segments of the Brazilian economy

Amazingly, oil companies are not just thinking about acquiring larger stakes in the oil and gas sector in Brazil, as was the case with the last oil auctions. Slowly they have been gaining ground in our country for the simple fact of realizing the potential of our energy matrix. Some examples:

Are they perceiving a market that we have not been able to see until now?