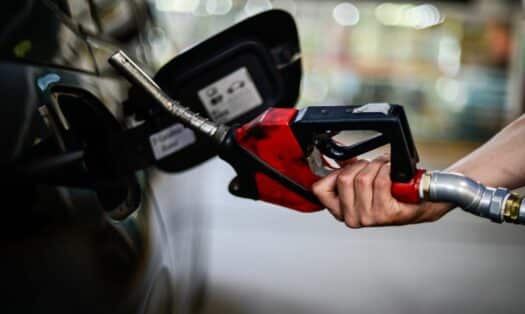 With fuel prices hitting record highs, the Chamber of Deputies is analyzing the bill that could create fuel aid worth R$ 250

Brazil is one of the countries where consumers pay more for fuel. the rise of fuel prices generates several negative impacts on the economy, such as inflation and unemployment. According News Chamber Agency, in an attempt to mitigate the impacts of the problem, the Chamber of Deputies is analyzing the Bill 535/22, which creates Fuel Aid for some sectors.

The text highlights that taxi drivers, school apps and vans, truck drivers and others, as well as low-income families enrolled in the fuel allowance will be entitled to benefit of R$ 250 per month. The value of Fuel Allowance will be readjusted every semester according to the average variation of the fuel in the period.

O Bill 535/22 there is still a curious fact. In case of approval, it will only come into force on October 31, 2022, when the second round of the elections.

"For the low-income population, the price of fuel is prohibitive, and professionals who use vehicles are suffering more and more from the routine increases”, Deputy Alexandre Frota, author of the bill.

The deputy does not want that, in case of approval, the law of fuel allowance be used as a campaign platform. "This proposal takes care not to use its eventual approval as a campaign platform, nor any possible possibility of exchanging the registration in the future program by voting in the next elections.s”, concluded Frota.

The approval of the PLN means that governments will have more facilities to reduce taxes and, consequently, reduce the price of gasoline and diesel.

Juscelino Filho, from União Brasil, rapporteur for the PLN, stated that the increase in fuel prices in Brazil is the result of a combination of factors.

"The PLN intends to create conditions for the proper evaluation and approval of proposals that incorporate tax reductions levied on the formation of fuel prices”, said the deputy.

The approval of the National Congress (PLN) is essential to reduce fuel prices. Normally, the federative entity that accepts to lose revenue needs to indicate another source of funds.