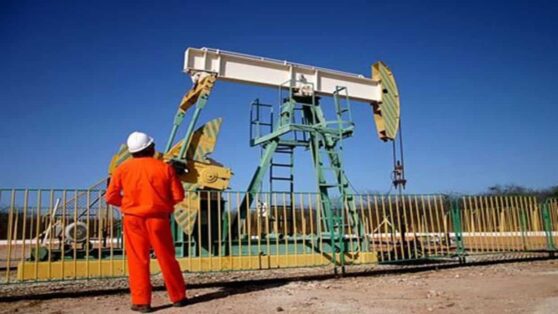 Petrobras, following on from the statement released on 12/17/2020, informed in a material fact to the Market, which finalized the sale of its entire interest in fourteen onshore exploration and production fields, called Polo Recôncavo, located in the state of Bahia, to 3R Candeias, previously called Ouro Preto Energia Onshore, a wholly-owned subsidiary of 3R Petroleum.

According to the Petrobras statement, the total value of the sale was US$ 256 million (about R$ 1.279 billion), having been paid (a) US$ 10 million at the signing of the contract, on 12/17/2020 and (b) US$ 246 million on today's date, already considering the adjustments provided for in the contract.

This operation is in line with the portfolio management strategy and the improvement of the company's capital allocation, with a view to maximizing value and greater returns to society. Petrobras continues to focus its resources on assets in deep and ultra-deep waters, where it has demonstrated a great competitive advantage over the years, with lower greenhouse gas emissions.

Petrobras is the operator with a 100% interest in these concessions, with the exception of Cambacica and Guanambi, in which it has a majority interest of 75% and 80%, respectively. The average production of the Recôncavo Pole from January to April 2022 was approximately 1,321.56 barrels of oil per day and 444,150 m³/day of natural gas.

3R Candeias SA is a company focused on the redevelopment of mature and producing fields, a wholly-owned subsidiary of 3R Petroleum Óleo e Gás SA, a company listed on B3's Novo Mercado.

Tags: BA - BahiaPetrobrasOil, Oil and Gas
previous post Siemens Gamesa begins the installation of 170-meter high wind turbines in Bahia, one of the most powerful technologies in the world to generate wind energy on land
next post Equatorial opens the first charging point for electric cars in Maceió