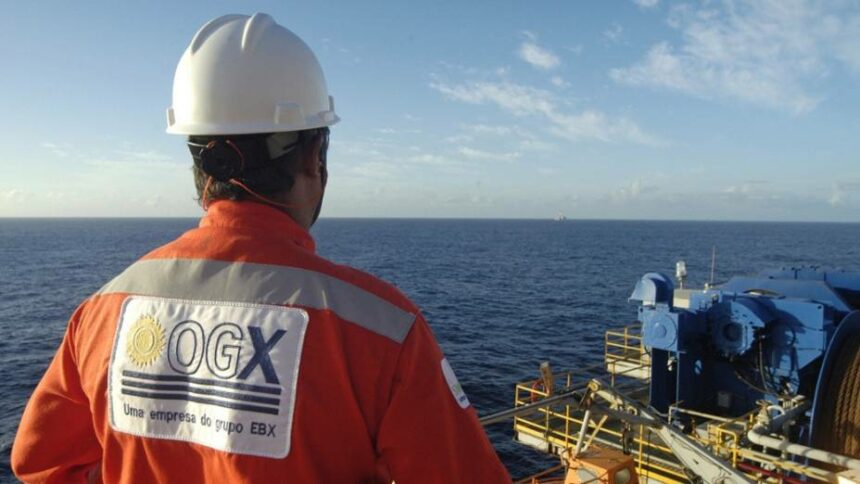 With this measure, the new company will start 2018 with a producing oil field and 40% concession in an asset of Queiros Galvão

[supsystic-social-sharing id='1′]OGX becomes Dommo Energia. Company launches new brand after the end of the judicial recovery process that reduced liabilities to R$ 2 bi. OGX will be renamed Dommo Energia as of this Wednesday (20/9). The company abandons the name and blue logo of the times when it was commanded by Eike Batista and launches a new brand, adopting the colors yellow, red and orange. The changes mark an attempt to rebuild after the judicial recovery process, which began in October 2013 and concluded last month.

At the end of the first half of 2017, the company had managed to reduce its liabilities to R$ 2 billion, a strong improvement compared to the beginning of the process, when debts reached R$ 13 billion. The company is reborn with only one producing asset, the Tubarão Martelo field, in the Campos Basin. The company also has a 40% stake in Atlanta, an area in the Basin operated by QGEP that is expected to start producing in 2018. Source: MOS Consulting

Tags:
previous post Meet Abdias Nascimento: The metal giant launched by Transpetro on its way to the Campos Basin
next post Adecco is hiring welders and mechanics today