The future of refining in Brazil: Discover the 5 refineries with ongoing projects that could lower the prices of gasoline, diesel and other oil products 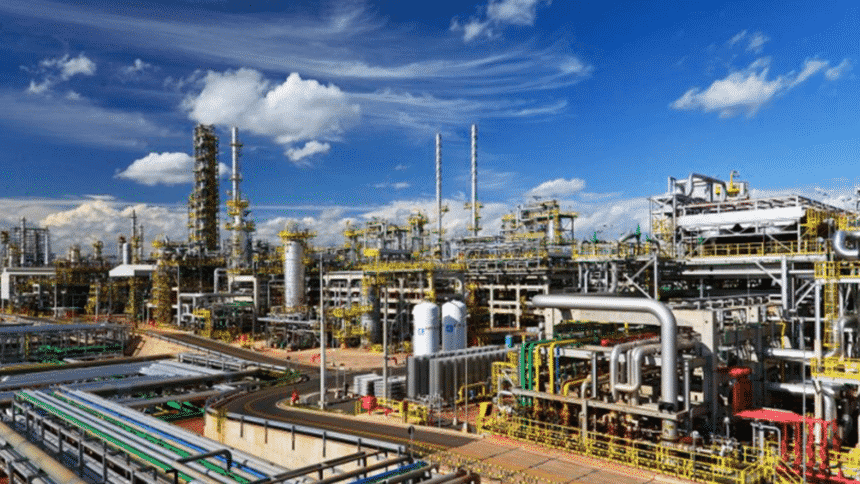 Who has never heard that Brazil is self-sufficient in oil? This brand dates back to 2015, when the country started to produce the product more than it consumes. Even so, Gasoline in Brazil is one of the most expensive in the world. The two main reasons for the above-average prices for this fuel are: Petrobras' policy of basing the value of oil on the international market and the need for imports since there is not enough structure for refining around here.

It is through the refining of petroleum that the separation of its components takes place based on the difference in the boiling point range of the fractions. It is in this process that a variety of derivatives such as gasoline, diesel oil, among others, are obtained.

They are in the refineries where the oil goes through this process until the creation of fuels. In Brazil, there are at least 14 units in operation, 3 of which have already been sold, 5 are awaiting sale and 6 will continue to belong to Petrobras.

All of these are operating at their maximum capacity, considering adequate production, safety, profitability and logistics conditions, but unable to meet the country's demand for fuel, and therefore there is a need to buy from abroad.

Currently, gasoline is sold in Brazil at prices 15% above the average practiced in 170 countries, according to a survey carried out on the consultancy's website Global Petrol Prices. In relation to diesel, this will go from R$ 4.51 to R$ 4.91 per liter as early as this Tuesday (10).

But what could Brazil do to be less dependent on oil imports and, consequently, reduce the average price of these fuels? According to experts, some of the alternatives would be new projects or more investments in existing refineries.

Currently, there are at least 5 refining investment projects totaling more than US$ 6.1 billion through the Strategic Plan 2022-2026 of Petrobras, including the expansion of capacity by high quality oil products, such as S-10 low sulfur diesel. Below we will detail which works are in progress to leverage refining in Brazil

5 projects to leverage refining in Brazil

Refining units in Brazil: which have already been sold and which are awaiting purchase

As mentioned above, of the 14 refineries that are operating today, 3 have already been sold, 5 are awaiting sale and 6 will continue to belong to Petrobras:

Units waiting to be sold:

Units that will be maintained by Petrobras

Difficulty in refining oil from pre-salt X structure of refineries

A good part of Brazilian refineries was built in the 1970s. At that time, the oil used here in Brazil was imported, and only of the light type. Came the discovery and extraction of oil in the Campos Basin, so the refineries had to adapt to refine the heavier Brazilian product.

As of 2007, light oil also began to be obtained in Brazil due to the discovery of pre-salt reserves, but with different characteristics. Without the specific set of machines in the refineries for the production of fuel from the light derivative, Brazil then began to export it. Therefore, refineries designed for refining heavy oil and receiving light oil could be a waste of resources.