Is Energy Petroleum hiring or not? Know the truth! 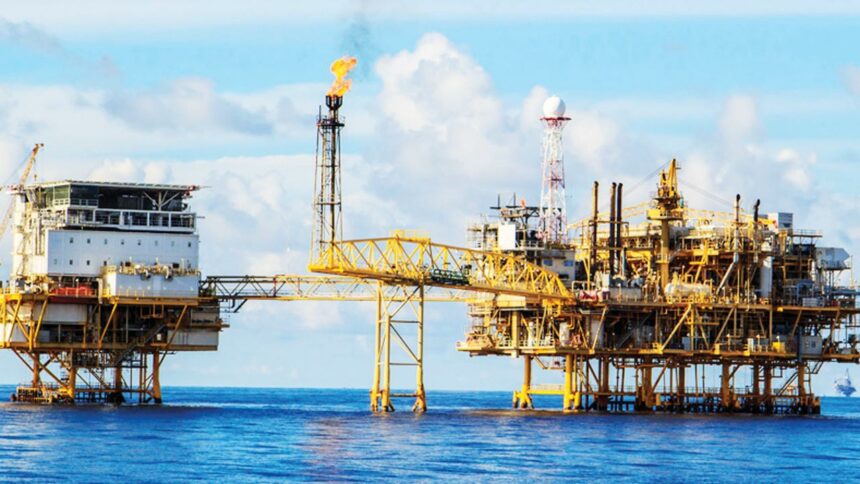 Generating a lot of controversy and distrust of the candidates who sent their CVs this week, we managed to get in touch with the company

Some people have been reporting that Energy Petroleum would be asking candidates to deposit a sum of money to join the company's selection process for a large offshore project based in Taubaté-SP, we decided to run after the information and she ended up presenting some justifications. Read them below and decide whether or not to apply. The original article you can find here.

Energy Petroleum says that it is not asking for anything to make the hiring that training is a mandatory requirement to carry out operational activities in the company, in case the candidates do not already have it. According to her, it is just indicating a consultancy with more flexible prices to make it easier for those who want to work there. It's almost the same thing for those who want to work on board nowadays, it's mandatory to have the CBSP and HEUT courses, but if you don't pay for them, you've never gone up in an offshore unit.

She states that the domain to send the CVs is “outlook” because they are still in the process of being installed in Brazil, and there are interviews and photos of her on specialized websites in the city of São Paulo or Taubaté, Click Petróleo e Gás did not find this interview and nor these photos, if anyone finds it, please put the link here so we can correct this part of the article.
The company reinforces that it is carrying out serious selection processes and that it will have the support of the CEPEM consultancy to attract candidates with the required profile. Energy has pasted the excerpt from the conversation-response it had with CEPEM and our inbox. We are not going to make this conversation here to preserve important consulting data and avoid problems in the future. CEPEM states that there are still no contracts with it and does not charge candidates for courses.
Below is an excerpt from Energy Petroleum's rationale on this issue: “We would like this news to be clarified as soon as possible because we are very upset we are trying to hire good professionals and we know the difficulty. of all and we also know about the great Mafia that exists in Macaé of training companies charging the eyes of the face, we arrived with a methodology and we have partner companies that we indicate and we do not charge and facilitate for those who need a qualification. thank you Frank Jones OIM Project Energy Petroleum”.

Watch the Chat snippet in the video below, we've hidden some parts to preserve some contacts

Recalling that Click Petróleo e Gás publishes job vacancies and news for free, our sources come from companies and official press releases from the mass media in the country and the world, but sometimes this type of problem happens. We do not require payments under any circumstances to access the information.

Tags:
previous post Contractor has just opened offshore vacancies and base in Macaé
next post Flood of vacancies in many maintenance companies this March 12th