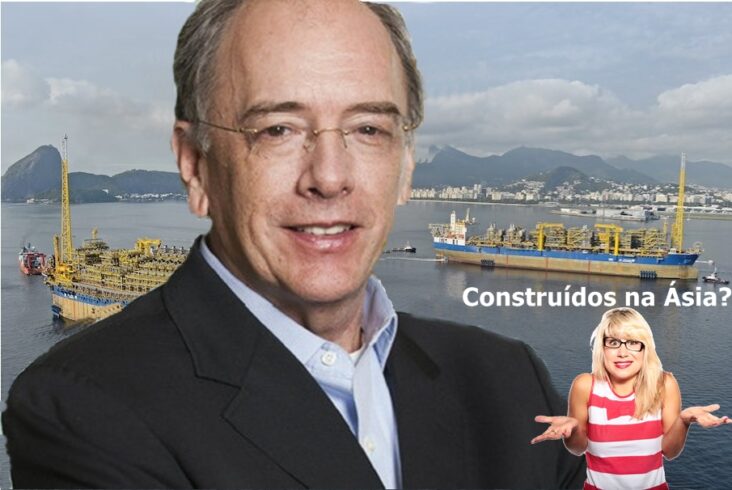 It has already filed a request to review the local content for the Itaipu and Búzios platforms. Petrobras claims it is cheaper to build abroad

[supsystic-social-sharing id='1′]A Petrobras requested the Brazilian governments to review local content metrics in two offshore units with destined to the pre-salt. If the order is successful, the construction of the hulls of these platforms will take place in Asia for the FPSO's Itapu and Búzios. The plateau was sought out directly for this conversation and the state-owned company ended up asking that this matter not be taken to the public, more specifically for hearings, which could result in demonstrations, mainly by unionists.

The requisition forms part of the negotiating body in order to reassess the transfer of rights contracts that Petrobras closes with the entire ministerial chain of the Mines and Energy and Farm. The state-owned company claims this right to review the treaty on account of the agreement signed in 2010, which established that it could produce more than 5 billion barrels of oil in the pre-salt of the Santos Basin without bidding, provided that the Brazilian government with a good part of what is processed in Brazilian lands.

Here's what the state's representatives said: “The transfer of rights agreement contains provisions for the revision of certain items, including local content indices. Thus, this topic is among those to be negotiated by the respective negotiation commissions, already constituted by Petrobras and the government”, the state said. It is actually a delicate matter, the hulls of these FPSO's that could be built in Brazil, generating employment and income for the Brazilian people, will be built abroad, if this order passes. In fact, it is much cheaper to build abroad than on our own land, due to the high tax burdens that the government imposes on oil companies.

Stay tuned, as the Transpetro and Petrobras tenders are already open and registration will close at the beginning of March. But this time the difference is that there is a high school education in almost ALL TECHNICAL TRAINING will have a chance to pass. So, are you going to wait for the opportunity to fall from the sky or do you prefer to turn the odds in your favor? Access the article for more information, the links and notices are there explicitly for you to sign up.

Tags:
previous post Offshore English Course: Understand why it matters to you
next post Seadrill publishes job vacancies in Brazil, Mexico and other countries