Petrobras in the opposite direction of a more sustainable planet? 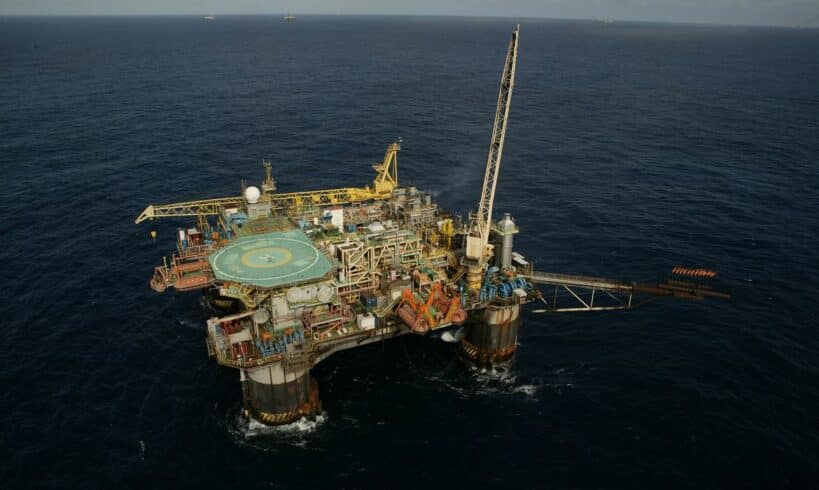 Oil giants around the world have gradually cut oil production and invested in renewable energy, while Petrobras plans to increase oil production by 2026.

Petrobras has been the center of political debate throughout Brazil, being criticized and even accused of contributing to the country inflation, due to its pricing policy that results in gasoline and diesel prices. Not enough, the Brazilian oil company still faces the giant challenge of surviving the end of the oil era, having to start operating in the field of renewable energies.

According to the scientific class, humanity must already drastically reduce the use of petroleum-derived fuels to stop climate catastrophes. In September 2021, the magazine nature published a study pointing out that the production of oil and gas on the planet would have to fall 3% each year until 2050 for global warming to fall by 1.5°C.

In the same year, the International Energy Agency (IEA) also released a study that involved oil production with global warming. The orientation was for no new oil or coal reserves to be explored in order to avoid the calamitous scenarios of climate change.

Meanwhile, Petrobras intends to increase its oil production by around 45% by 2026, with 15 new platforms in wells in the pre-salt, increasing from 2.2 million barrels per day to 3.2 million bpd. Therefore, the Brazilian oil company understands that oil will continue to generate satisfactory financial returns in the future, despite the planet moving towards a system of energy and fuel production that is less dependent on fossils. Last year, the company earned more than R$ 106 billion, resulting in the payment of R$ 37.3 billion in dividends to the Union.

It is worth remembering that the concept of sustainable society is not limited to practices focused on nature, which is also of paramount importance. But it is also about a healthy economy, with more opportunities for everyone. However, today the price of fuel weighs too much on Brazilians' pockets.

Oil companies that have invested in sustainable energy around the world

In August 2019, the then president of Petrobras, Roberto Castello Branco, had said that the company would no longer invest in renewable energy “because it is a business that requires different skills from the oil and gas business”.

Since then, however, several companies in the field have started to invest in the renewable sector. Total, from France, announced that it intends to neutralize operational emissions by 2050 and increase sustainable energy production tenfold by 2030, reaching 100 GW of capacity.

British Petroleum, a UK company, aims to reach 50GW of renewable energy capacity by 2050, and is still working to reduce oil-based fuel production by 1 million barrels of oil by 2030.

Anglo-Dutch Shell, which also has a network of gas stations here in Brazil, intends to cut its oil production by up to 2% per year until 2030, neutralizing its toxic gas emissions by 2050.

Demand for oil will continue even with the increasing need for renewable energy, says Petrobras

Petrobras was named by the American organization Climate Accountability Institute, in a study carried out in 2019, among the 20 companies that most emitted greenhouse gases in the world since 1965.

The Brazilian oil company says that humanity's move towards renewable energy sources will not eliminate the high demand for oil and that the two sources can exist together. “Transforming Brazilian resources into wealth” is a motto. In addition, it has been implementing actions to reduce its emissions, despite the effort to explore the pre-salt layer before “a new Age“, as the former president of the company, General Silva e Luna, had said.

For the next five years, Petrobras plans to invest US$ 2.8 billion with the objective of reducing the emission of polluting gases, creating a decarbonization fund of US$ 248 million for low carbon solutions. In 2015, the oil company reported that it intended to reduce its “operating emissions” by 25% by 2030.

The fact is that Petrobras will maintain its focus on deep and ultra-deep waters, where it still has competitive advantages. The next elections may have effects on Petrobras' future, but it is still too early to imagine any other scenario.