Petrobras, which focuses on oil exploration in deep and ultra-deep pre-salt waters, clarifies the sale of more onshore production fields located in the State of Bahia 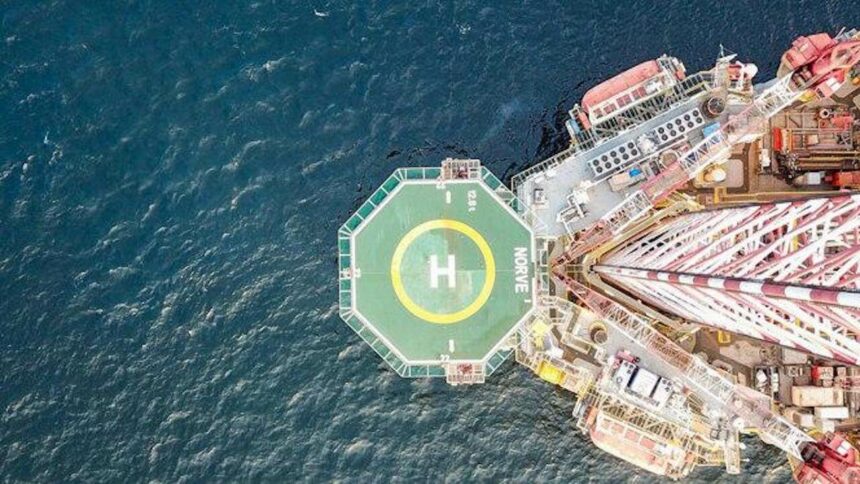 Petrobras, informed in a material fact on January 22, regarding to the news published in the media regarding the sale of onshore production fields located in the Recôncavo and Tucano Basins, in the state of Bahia, jointly known as Polo Bahia Terra, which received new binding offers within the scope of this divestment process.

According to the state-owned company, the new round of binding offers, referring to the onshore fields in Bahia, was carried out after the unsuccessful conclusion of the negotiation process initiated with the consortium formed by the companies Aguila Energia e Participações Ltda and Infra Construtora e Serviços Ltda, as disclosed to the market on 10/14/2021.

Petrobras confirms that, in this new round, rreceived a binding offer from the consortium formed by Petrorecôncavo and Eneva, among other offers that will be analyzed and taken to the Board of Executive Officers for consideration, for a decision regarding progress to the negotiation phase.

The company clarifies that the conclusion of the transaction of the onshore fields in Bahia will depend on the outcome of the negotiations, as well as the necessary corporate approvals.

“Petrobras reinforces its commitment to the broad transparency of its divestment projects and the management of its portfolio, and informs that the subsequent steps will be timely disclosed to the market in accordance with the company's Divestment System and Decree 9,188/2017 ", I told oil company in the communiqué.