Petrobras sells 25% from Roncador to Statoil 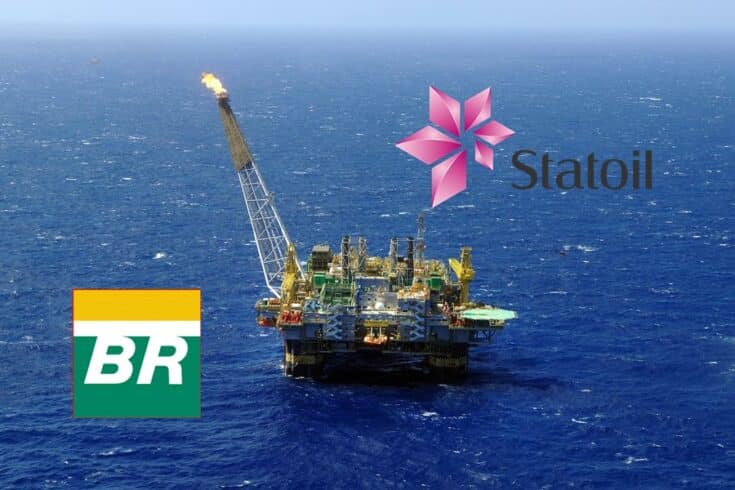 Petrobras remains firm in its divestment plan, contradicting even more statists and sympathizers of the state-owned company. It turns out that it has just transferred 25% from Campo de Roncador to Equinor (formerly Statoil), even so, Petrobras is still the majority in this asset, with 75% of participating papers. With this transaction, Petrobras disbursed US$ 2billion, with a prior advance of US$ 117.5 paid by Equinor just to ensure that Petrobras does not back out in the future.

The remaining payments that are still missing for future investments are around US$ 550 million, these amounts will be destined to maximize the recovery of this asset. If predictions were positive, recovery rates could reach around 5% of recovered oil volumes, which in practical terms could add 500 million more barrels of oil.

Anders Opedal, President of Equinor in Brazil said: “We look forward to working with Petrobras to maximize Roncador's potential. The collaboration between the two companies will allow the extension of the productive life of the field, which will result in positive effects for the local communities and the supplier industry. This will also result in more value and resources for the benefit of Brazil and the companies involved.”

Taking into account the current productivity of Statoil(Equinor) in Brazil, with this new acquisition in Roncador, the Norwegian will now have an increase of active papers in the country in 150%. Equinor's current production today is around 40,000 barrels a day, but this figure is expected to more than double, reaching the range of 100,000 barrels daily. Foreign companies are gaining more and more space in Brazil, an example of this was Total this week, which acquired 3 plants in São Paulo (check the article here).