Even not meeting the state-owned company's Compliance standards, Petrobras releases the Portuguese company in 2 lots of offshore units

Mota Engil has just been classified by Petrobras for maintenance projects in offshore units in the Campos Basin, arousing the frustration of some movements. It turns out that according to the state-owned company’s Compliance rules, the company of Portuguese origin could not participate in these bidding lots, as the company would be violating some of these rules, which are at least 3: Involvement in the “furação” operation in Portugal, punishment for tax fraud in their country and evasion of foreign exchange. 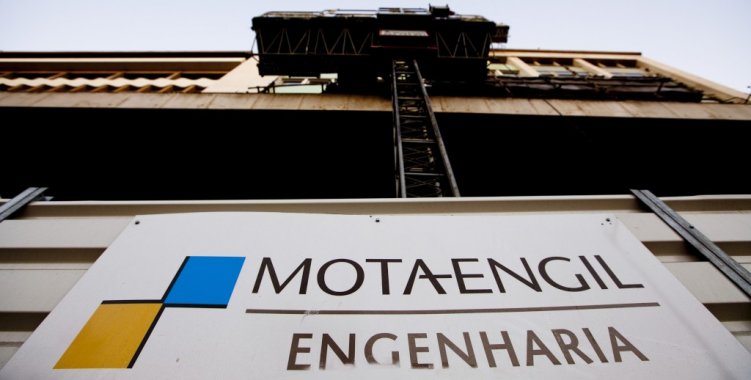 The contract is for UMS campaigns under the administration of UO-RIO and Mota Engil took second place in two lots, but according to Petrobras rules for this bidding, it can only choose one of the lots. Italian construction company Saldimpiante Construzioni, who also participated and came in third, filed an administrative appeal to move up in position (she complied with all Compliance rules) but Petrobras did not accept, leaving Mota in the same classification.

There is a real probability that the Portuguese company will acquire one of the lots, after all, it presented one of the best prices for maintenance contracts. Some specialists criticize this attitude for causing the detriment of Brazilian companies, as was the case of Elfe Engenharia, prevented from participating in the bidding for much less. Petrobras was contacted for clarification regarding these rules, whether they are applied to all companies or not. So far, there has been no return.

⇒ Total will hire Ensco rigs to drill in Foz do Amazonas

For better or for worse, it is a fact that many companies abroad are acquiring many contracts and ventures in the country. Study, qualify and stay focused, because your time is coming, but don't count on luck, make your own!