Petrobras releases list of platforms that are coming from 2018 finally! 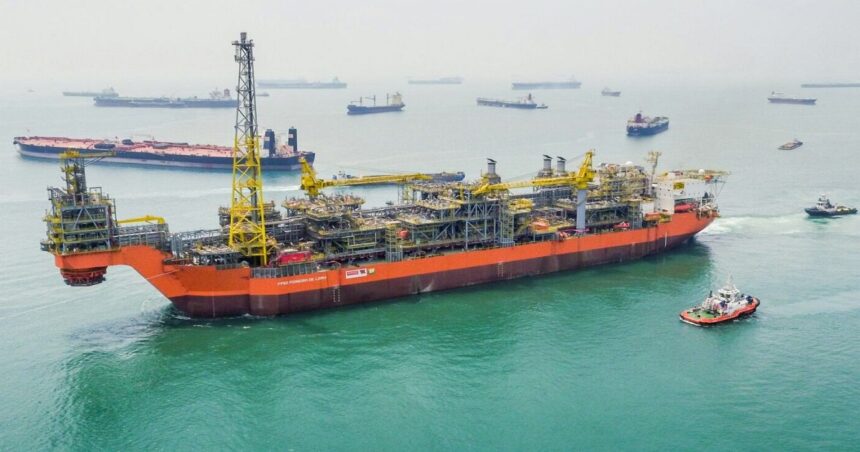 There are 17 FPSO's that will be part of the national front. Many direct and indirect vacancies in the sector will begin to emerge from next year.

[supsystic-social-sharing id='1′]If you still have any doubts about the new phase of Petrobras after your business plans in Brazil, the time to solve them is now. Surprisingly, the complete schedule of all production units that will start arriving from 2018 to produce the pre/post-salt fields in our territory was released.

There will be nothing more, nothing less than 17 offshore production units already confirmed that will be installed here until 2021, some are already at the shipyard awaiting release to leave, others awaiting integration, there are also FPSO's awaiting the completion of the hulls/modules and the remainder are already up for bidding. Bearing in mind that there is a possibility that some of these will be built in national shipyards, as you can see in the article in which Petrobras publicly declares this. The units that are arriving are as follows:

Bearing in mind that the units mentioned above are for production only, there are still more bids for the modernization of 39 platforms in the Campos Basin publicly announced in the main national and international communication vehicles. Check out the Band News special report here talking about these 39 units that will soon generate jobs. As many of these FPSO's will be chartered by Petrobras, this explains why the government will open another public tender in 2018, so access it right here and get your study materials as soon as possible. To consult the detailed table of these units, access here.