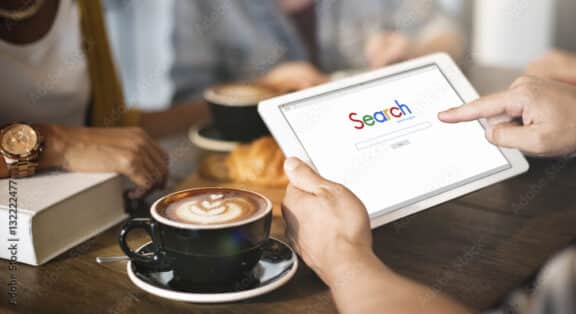 The Porto Sem Papel system, created with the aim of facilitating the analysis and release of goods in Brazilian ports, received a new update. In this new performance, the Porto Sem Papel system brings, in addition to simplifying user navigation, the optimization of the consultation and storage processes of the platform, which was adapted to the gov.br standard.
The changes in the Porto Sem Papel system, according to the Ministry of Infrastructure, are aimed at reducing navigation time for users of the system, as well as offering better and more efficient services to users of the platform.
According to Diogo Poloni, National Secretary for Ports and Transport at MInfra (Ministry of Infrastructure), the technology of the Portos Sem Papel system facilitates, speeds up and simplifies navigation and the work of those who work in the area of ports throughout the world. Brazil, since all information about vessels is available in an online database and is shared with system users across the country, in a safe and accurate way.

According to the website Ports and Ships, Porto Sem Papel was qualified in the gov.br startup, a program of the Special Secretariat for Debureaucratization, Management and Digital Government of the Ministry of Economy that aims to accelerate the process of digital modification in areas that the government has priority, improving conditions users' navigation. The technological solution imposed on Portos Sem Papel was developed by Serpro, a technology of the federal government. This resource used unified the forms used in the past in port services into a single navigation platform, the DUV (Documento Único Virtual).

With the new system update came a number of changes and multiple redesigns. As examples, we have the reformulation of the dashboard that will allow navigation agents to receive and view pending issues, in addition to developing tasks in a simpler, more objective and agile way, and also, users will be able to define data query filters, which optimizes significantly the navigation time in the system.
The performance of the Porto Sem Papel system was also improved to optimize the quality of information by eliminating unnecessary records, as well as improving the navigation condition in the system, making the consultation and storage of data faster and more profitable.
Furthermore, the new system configuration has also improved the configuration of opening electronic documents, where they will have a reduction that will eliminate possible losses in the inspection process and make services safer.

According to Caio Mário Paes de Andrade, Special Secretary for Debureaucratization, Management and Digital Government at the Ministry of Economy, gov.br is a navigation platform that maintains the relationship between government and citizens and unites, facilitates and optimizes the lives of individuals in All country. A proof of this is the innovation currently implemented in the Porto Sem Papel system.
He also explains that the Ministry of Economy has made available to MInfra, the startup gov.br, which is composed of a multidisciplinary team. This startup system deals with the Porto Sem Papel 2.0 system, whose mission is to further accelerate the digital transformation of Brazilian ports.

To access the system, the user must enter the same login and password as gov.com.br. This login also serves to access the system of the Single Foreign Trade Portal (Pucomex) all through a single login. The update made to the Porto Sem Papel system simplifies operations, since it is possible to use the same credentials to access both sites. This change will provide more efficiency in navigation in the system for carrying out operations in ports. They are part of a series of initiatives that aim to modernize and increasingly introduce technology into Brazilian ports.