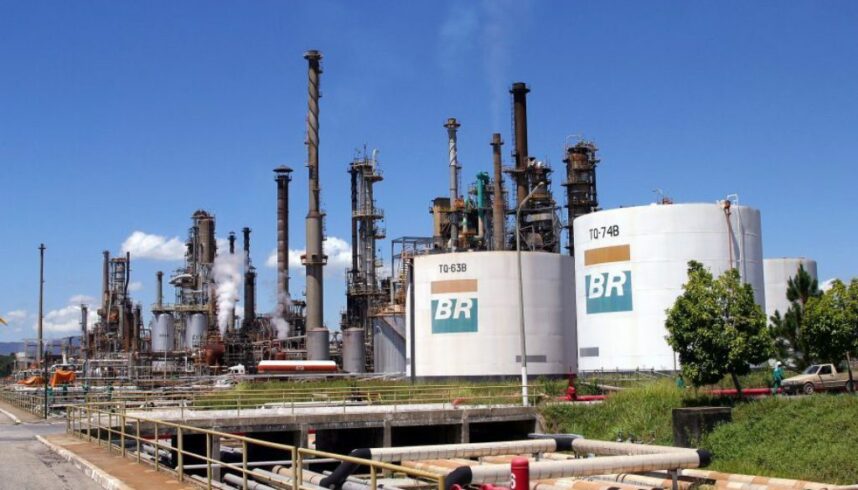 State-owned Petrobras once again confirms that it is not responsible for dictating the fuel price. They vary according to market conditions and their fluctuations. By using its refineries, Petrobras caused a significant drop in oil exports across the country. Such a scenario is shown in its resumption of the share of the domestic market for the supply of fuels.

Competitors of the state-owned company end up discouraged from continuing with imports due to Petrobras putting into practice its prices below the import level, confirm importers and several professionals specialized in market analysis.

With the power to process 2.176 million barrels per day (bpd), Petrobras did not go into details about the utilization factor of its refineries. Diesel sales at distributors fell by 0.6% following the drop of 11.1% in gasoline sales, says ANP. The drop value of all fuels together computed 1.1%.

The worst economic recession scenario ever had a major impact on fuel demand, according to Alexandre Szklo, a professor of Energy Planning at Coppe/UFRJ.

We cannot fail to mention the much talked about truck drivers strike which contributed to the drop in sales.

In the sixth month of the year, it was necessary to increase the refining of national oil, compared to May of this year, which was caused by the increase in demand for this type of product. Oil exports were reduced as a result of this demand, according to information from Petrobras.

With the practice of placing prices below import parity, international, independent companies find it difficult to continue with their operations in Brazil. This practice makes these companies, which have invested so much in infrastructure, unfeasible, as they are not profitable because of prices. This statement was made by the president of the Brazilian Association of Fuel Importers (Abicom).

As a consequence of the truck drivers' strike and the agreement signed by the government in June/2018, it also contributes to the difficulties of importing fuels, says the Abicom – Brazilian Association of Fuel Importers.

The reduction in fuel prices, in accordance with a government program, reimburses importers and refineries up to R$ 0.30 (thirty cents)/litre.

The unfeasibility of the operation, given the drop in import prices practiced by Petrobras, made independent importers interrupt their activities.