Oil workers unions back off on strike 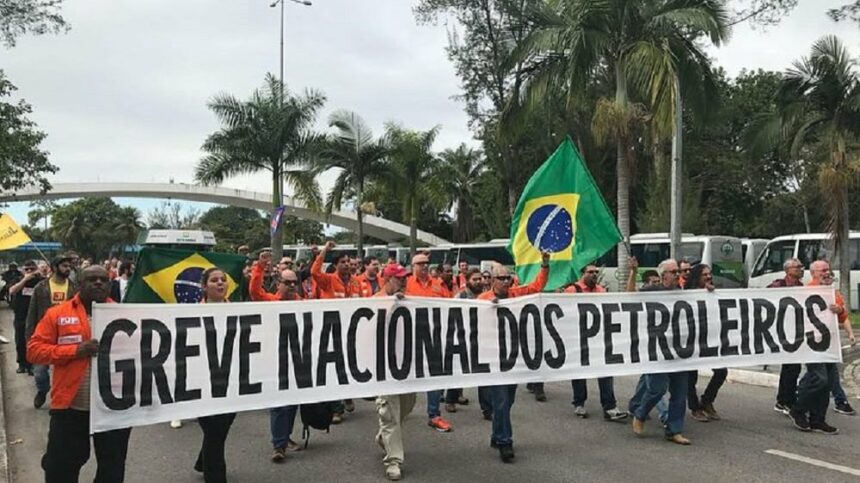 After being criminalized by justice and having the value of the daily fine increased, oil workers decide to stop the strike

The tankers suspended the strike due to the imposition of a daily fine of R$ 2 million and the criminalization of the movement. “The TST plays the game of capital and would not let the oil workers strike cheaply. The daily fines of R$ 500 thousand jumped to R$ 2 million, plus the criminalization of the movement”, reads an excerpt from the note from the FUP (Federação Única dos Petroleiros). The FUP claims that it is “a momentary and necessary setback” for the construction of the strike for an indefinite period, which was approved nationally by the category. “This serious violation of union rights will be widely denounced”, promises the entity.

Tags:
previous post Offshore Human Resources receiving CVs for new project
next post Brazilian heavy oil is one of the factors contributing to the increase in fuel prices