Start • Municipality of Passos, in Minas Gerais, wins competition and will be the headquarters of the new factory of the Heineken group in Brazil

Municipality of Passos, in Minas Gerais, wins competition and will be the headquarters of the new factory of the Heineken group in Brazil

After showing interest from several municipalities in Minas Gerais, the city of Passos was chosen by the Heineken company to host its newest factory, which will receive an investment of R$ 1.8 billion

It was announced this Wednesday, the 27th, that the city of Passos, in Minas Gerais, was chosen by the Heineken brewery as the headquarters of its newest manufacturing unit in Brazil. The decision came after the company gave up on installing the factory in the city of Pedro Leopoldo, also in Minas Gerais. The amount initially invested is R$ 1.8 billion, and the factory's production capacity will be 500 million liters per year, with a forecast for future addition of this amount.

The announcement took place during an event for the signing of a Term of Adjustment of Conduct between the state of Minas Gerais, the Public Ministry and the company Heineken. Romeu Zema – governor of Minas Gerais – were present there; Mauricio Giamellaro – president of the Heineken group –; Diego Oliveira – mayor of Passos –; Carlos Bruno Ferreira da Silva – Attorney of the Republic –, as well as other state and company representatives.

THE factory opening is calculated for the year 2025. As forecast by the Heineken Group, the facility will employ 350 people and provide around 11,000 indirect jobs. This unit will be the brewery's 15th factory in Brazil and, according to the company, the first to be designed and assembled from scratch.

The production unit will be responsible for the manufacture of single malt brands, such as Heineken and Amstel. In addition, the brewery will be located on the banks of the MGC-146, which connects Passos to the city of São João Batista da Glória and where a soybean plantation is now located.

Mauricio Giamellaro, president of the company in Brazil, stated that the company was contacted by more than 200 municipalities in the state of Minas Gerais interested in hosting the new factory, which were very receptive and helpful in making themselves available to the group. “We are very happy with this recognition and we would like to reinforce our thanks to all the municipalities”, added Giamellaro.

In an interview with the news system broadcast, the company said that interested cities were willing to offer great terrain options, in addition to a timely environment for the installation of a development of this magnitude.

Without going into details regarding the tax incentives received, the Heineken group also stated: “As naturally happens in negotiations in the industry, we received state and municipal incentives so that it was possible to proceed with our expansion plan in the state”. However, despite the incentives offered, the initial investment for the installation of the new factory in Minas Gerais will be withdrawn from the company's own capital.

Watch this video to learn more about the opening of the new Heineken factory in Passos:

The new factory will only make use of renewable energy resources, also complying with water efficiency practices. According to the company, this will be the most sustainable production unit of the Heineken group so far.

Furthermore, the municipality of Passos has also been included in the Heineken brewery's distributed generation of renewable energy project. In this way, the city's inhabitants, through the digital registration on the company's website, will be able to enjoy green energy, as well as municipal bars and restaurants. As a consequence, there may be a decrease of up to 15% in the monthly expenses of these individuals.

The Heineken group has not made public how much it costs the company to extend access to clean energy to the rest of the local population. 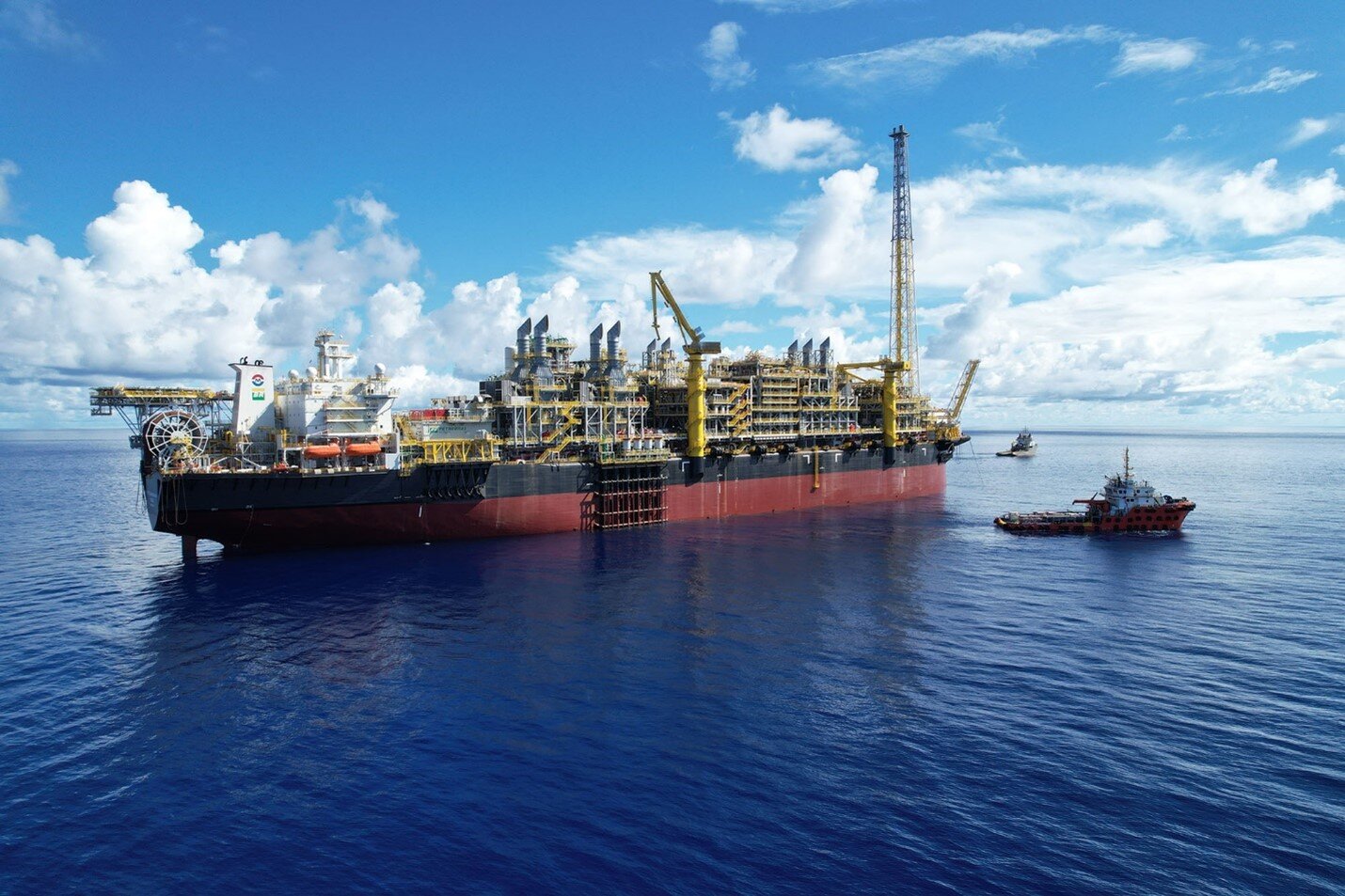