Campos Maduros can generate 381 thousand jobs in the Campos Basin 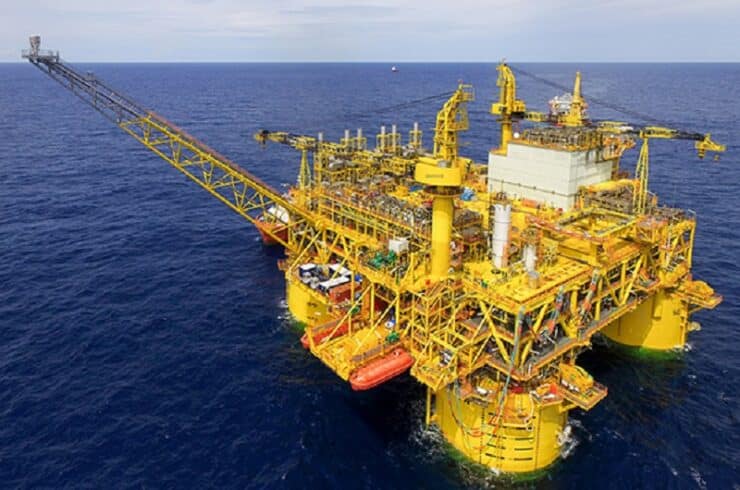 In a few days, the ANP will release the regulations for the revitalization of mature fields with planned investments of more than R$15 billion

The mature fields of the Campos Basin will receive investments to raise their productivity potential, finally starting in July. This is due to the fact that in the same period, the National Petroleum Agency (ANP), informed that it will release the budget regulations for the assets that make up this sedimentary basin. The cities of Macaé and oil producing municipalities will be directly and positively affected by these new resolutions.

According to industry data, the current employability potential after this new resolution will be around 381,000 direct jobs scalable by 2022. The anticipated royalties that will be passed on to oil-producing cities, could increase by 300% in revenue volume.

Currently, these mature fields have been in a natural phase of production decline, as they have been explored for almost 40 years. Petrobras has shown its interest in investing in the region after the emergence of new technologies that can revitalize these wells, which are actually “immense”, reviving the oil and gas industry.

Fields that will be revitalized

In May of this year, Marcelo Batalha, General Manager of UO-BC, reported that the Voador and Marlim fields are already guaranteed. At the moment, there is an ongoing negotiation with the ANP for the revitalization of the Albacora, Charlote and Jubarte fields, which are very close to the Santos pre-salt.

Other multinationals in the offshore sector are interested in exploring are interested in exploring these fields in the same way, in fact many of them have the technological expertise, in addition to the tests that have proved successful. At this stage, it sets precedents in a totally new market, which will benefit many other assets in Brazil and in the world in the near future.

At the moment, there are negotiations on new ventures and mergers taking place between large national and international oil companies, with a view to guaranteeing subsidies and investments for this new type of market. See the projection of jobs calculated below with these new businesses: