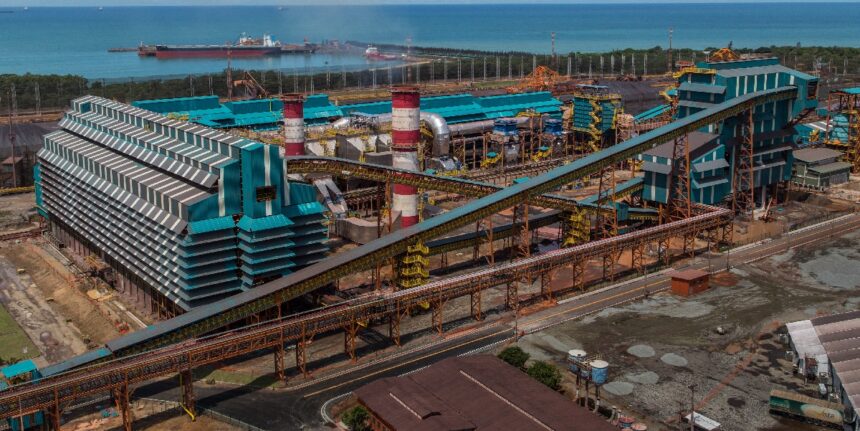 After the Mariana dam disaster in Minas Gerais, Samarco will resume operating around 3 plants from 2019

Four thousand new direct and indirect employees is what Samarco will need to hire to reach full production, according to market expectations. It is expected that the company will resume its activities in the first quarter of next year, after obtaining the necessary environmental licenses to carry out its works. Of these necessary professionals, according to Dalla Bernardina, are: mechanics, welders, boilermakers, electricians and various engineers (environmental, production, metallurgical, among others).

Paralyzed since 2015 – when a dam broke in the city of Mariana, in Minas Gerais, and resulted in the death of 19 people – Samarco will resume operations with 26% of its capacity, which corresponds to a concentration plant in Minas Gerais and another for pelletizing in Espírito Santo. For this, it already has the necessary staff: 1,135 direct workers, according to the press office.

However, the use of the other three plants in the Espírito Santo complex will occur gradually. It is precisely at these stages that hiring is expected. According to the president of the Union of Metallurgical and Electrical Material Industries of Espírito Santo (Sindifer), Lúcio Dalla Bernardina, the recovery will indeed occur in stages. “It will be a slow and gradual hiring. In full operation with the four plants working, the number of contracts can reach four thousand direct and indirect, in two years”, he explained. Leave your CV at Samarco at the address http://www.vagas.com.br/samarco1. Source: Tribuna Online, Terra, Folha Vitória

How to qualify to work in any field

Nowadays, it is not enough that you are just good professionals, you must have qualifications and training in your area of expertise. We will indicate to you two Educational Institutions fully recognized by companies, which will prepare you to prepare for the market that requires professional or technical level.

Tags:
previous post One of the largest ships in the world is in Porto do Açú
next post Aker Solutions will install a factory in Macaé with a thousand jobs expected