Ivan Monteiro is the new president of Petrobras 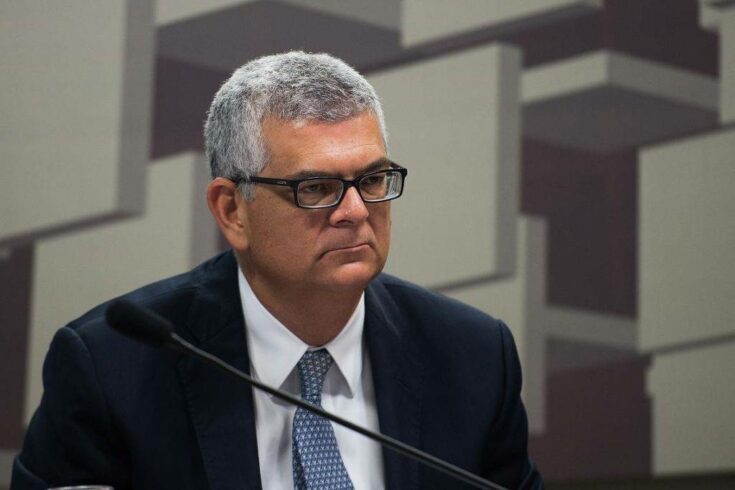 After Pedro Parente's resignation from the presidency of Petrobras, Ivan Monteiro is immediately placed by the state's board in his place

Petrobras' top management has just appointed Ivan da Silva Monteiro, with an engineering background and effective director, to definitively assume the position of president of the state-owned company, after Pedro Parente was fired today(01). Despite being appointed to the new position, he still continued to accumulate his current role as Chief Financial Officer and Investor Relations Officer. Monteiro may meet with Michel Temer this evening to align company guidelines.

The truth is that even with Parente's departure, little or almost nothing of the work and management policy should change, since the projections were made within the 2017-2020 business plan, including many with contractual terms that cannot be broken. Little is known about Monteiro's Profile and the international financial market is waiting for a position from the interim president to assess new projections.