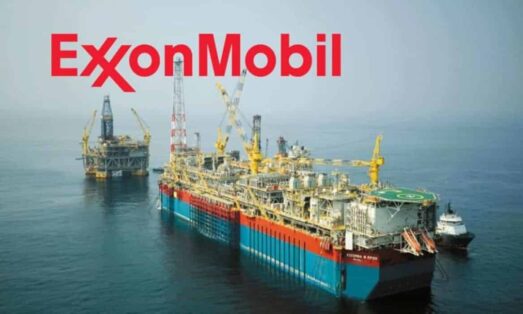 scontinued success validates the ambitious exploration strategy of ExxonMobil, which increases the estimate of the Stabroek Block to nearly 11 billion barrels of oil

The three discoveries are southeast of the Liza and Payara developments and lead to five discoveries made by ExxonMobil in Guyana in 2022.

“These discoveries and the updated resource estimate add to the confidence we have in our ambitious exploration strategy for the Stabroek Block and will help inform our future development plans for the southeastern part of the block,” said Liam Mallon, president of ExxonMobil Upstream Company. . “ExxonMobil remains committed to delivering value at an accelerated pace to the people of Guyana, our partners and shareholders, and providing affordable energy reliably to meet growing demand around the world.”

Oil blocks in Guyana explored by the largest US oil company promise to produce more than 800,000 barrels a day by 2025

ExxonMobil currently has four sanctioned projects in Guyana. Liza Phase 1 is producing approximately 130,000 barrels per day using the Liza Destiny Floating Production Storage and Offloading Vessel (FPSO). Liza Phase 2, which began production in February, is steadily increasing its capacity to 220,000 barrels per day using the FPSO Liza Unity. The third project, Payara, is expected to produce 220,000 barrels a day; construction on its production vessel, the Prosperity FPSO, is running approximately five months ahead of schedule, with start-up likely before year-end 2023. The fourth project, Yellowtail, is expected to produce 250,000 barrels per day when the ONE GUYANA FPSO start operating in 2025.

Tags: ExxonMobilPetroleum
previous post Petrobras receives payment of R$ 4.7 billion from TotalEnergies for the company's participation in the Atapu field in oil production with a focus on the pre-salt
next post CADE grants CSN the necessary guarantee for the acquisition of Metalgráfica Iguaçu, as a way of boosting the production of metallic packaging