Eni wins the title of Most Admired Oil and Gas Explorer. 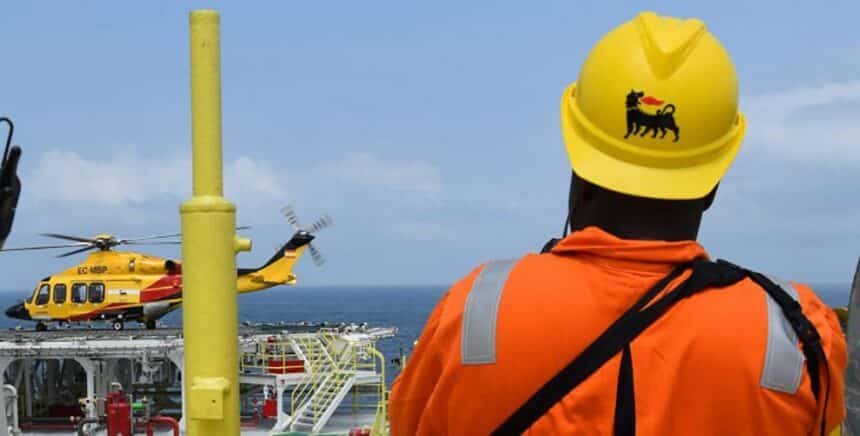 Andrew Latham, Vice President of Global Exploration Research at Wood Mackenzie, said: “Over the past 10 years, Wood Mackenzie has named the Industry's Most Admired Explorer after comparing the results of our industry-leading annual exploration survey. The survey examines views across the industry, marrying Wood Mackenzie's understanding of the industry with industry opinion. “We asked respondents to name the explorer they most admire. The award typically recognizes great discoveries, ideally as an operator and in new frontiers. With this year’s award, Italian Eni scores a hat-trick, winning in 2016 and 2017.”

Talos in the Discovery of the Year

Wood Mackenzie's Discovery of the Year (2017) award went to US oil company Talos, which hit oil in Mexico at its Zama well in July 2017. “Talos partners are Premier Oil and Sierra Oil & Gas. Zama is a great find in a new piece and looks set to be a company. It is also one of the first overseas-operated discoveries in Mexico since international oil companies returned to the country after an absence of more than 70 years. This award is based on our survey of exploration industry opinion, which saw more than 200 business leaders and experts vote for what they consider the most exciting discovery of the year,” said Woodmac.

Wood Mackenzie's New Venturer award went to Exxon Mobil, "a company poised to place big bets on high-impact opportunities in proven, emerging and frontier theater." “The New Venturer of the Year award reflects the need for explorers to continually renew their portfolio. Wood Mackenzie has long argued that capturing good areas is the main differentiator in exploration performance. This award was based on the results of Wood Mackenzie's research and our analysis of licensing and farm-in agreements throughout the year. Both our research and broader industry opinion came to the same conclusion,” Woodmac said.

The Best E&P Explorer award went to Kosmos Energy. The energy intelligence group said the award reflects "the tremendous contribution that small and medium-sized companies make to the sector." “The award is again based on a mixture of our research and our research. Once again, both the industry and Wood Mackenzie's analysis came to the same conclusion. Our winner, Kosmos Energy, had the highest net resources found last year of any company and received the most votes in our survey,” explained Wood Mackenzie.

Bobby Ryan, who recently announced his retirement from Chevron after taking charge of its global exploration business, received the Lifetime Achievement Award. Ryan led Chevron's global exploration business after its merger with Texaco in October 2000. Wood Mackenzie's Latham said: “The list of discoveries made during his long tenure is impressive. Among the finds operated during his shift were Wheatstone in Australia, Usan in Nigeria, Tahiti in the Gulf of Mexico and Rosebank in the UK.

“The Gulf of Mexico has tasted particularly rich sewing with St Malo, Big Foot, Jack, Blind Faith and Chevron's latest discovery, Ballymore. Wood Mackenzie estimates that the total crude oil and gas reserves in the discoveries made in Bobby's watch are close to 30 billion barrels. He added, “We are confident that his subsequent tenure, lasting over 17 years, sets the record for length of service at any major level. Bobby is a worthy recipient of the award (Eni wins title of most admired oil and gas explorer).

Read too: Wood Group Macaé is hiring in many roles.

Tags:
previous post Rio Grande do Sul with vacancies for maintenance and services O&M Garruchos
next post Petronor 2018 will be in Salvador – the energy sector is celebrating.