I don't have money to go to a job interview 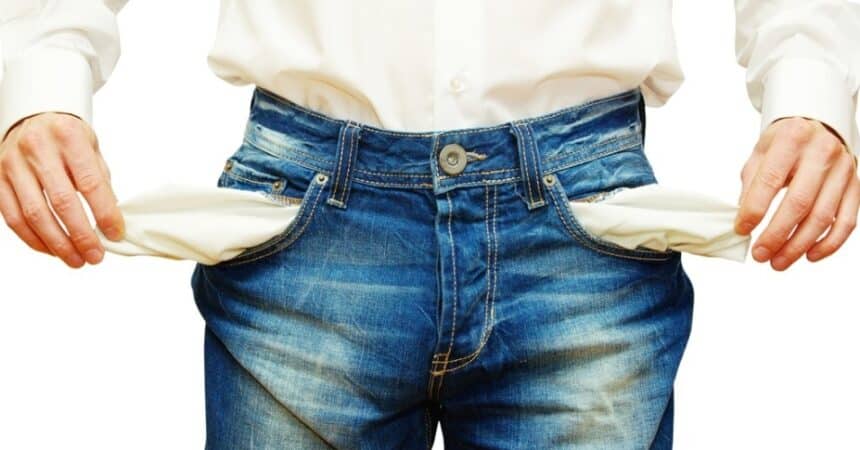 No money in my pocket to go to a job interview.

Being unemployed, being called for a job interview and not having the money to go there… Have you ever been in this situation?

This is a reality of thousands of people in Brazil and in the world (being unemployed and without money). The great oil crisis brought financial imbalance to many families and, trying to withstand this difficult phase, needs a firm pulse and determination. Below you will see a real story of real people, in today's times, who went through this but DID NOT GIVE UP. Read below text reported and published by Aletheia Horta, great HR and Human Development professional.

rant of an unemployed

“Sorry… I can't go to the selection process because I don't have money for the bus.”

That was the phrase I heard from a candidate the day I scheduled the interview for him. Our first chat about that day was on Wednesday. We scheduled it for Thursday afternoon and he was ok. And then, on Thursday around noon, he called me and told me this. I said that I understood, that I was waiting for a possibility from him, that he would never be eliminated because of that, that if I could do something, I was available… and I hung up. Later? I went to the bathroom to cry. How many people are not experiencing this (and much worse!)? What can I, in my world and my reality, do to help? I explained to the manager, we thought how brave and sincere he was and we thought that this is exactly the profile of person we want in our company!

My happiness? He called me an hour later saying he had borrowed money! He came, we talked and today he works with us! What did I learn from this story?

Make a difference in YOUR life!!!! #boratoconquer

>> Being unemployed and broke CANNOT be an excuse to STOP you. We can go much further if our will to win is greater than our excuses – (Luis Franco) <<