Comperj: Petrobras just released an official note and the big moment is coming 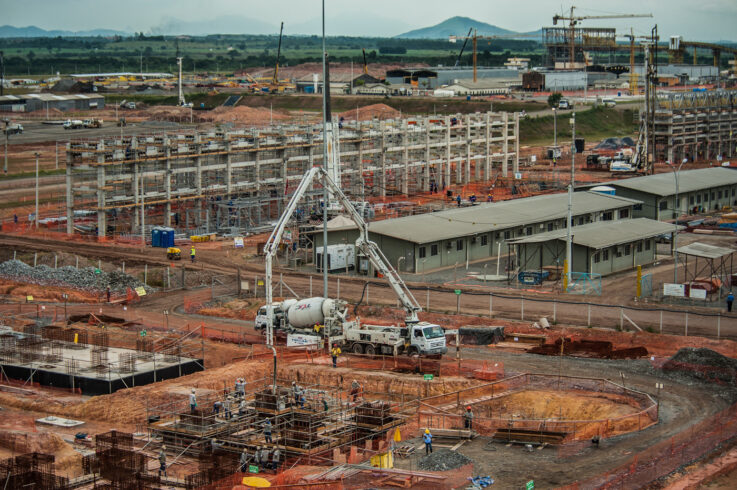 The moment for us to have a real position on the Comperj works is coming. Petrobras has just released an official statement about the project

THE Petrobras just officially announced about the Comperj saying is working hard and tirelessly for the resumption of UPGN in Itaboraí, there is no need to worry about whether or not the project will start because it will have to happen one way or another. At this moment, it is looking for other subsidiaries to finish the works on Trem1, which is just a preservation work.

She also said that a project in the dimensions of Comperj must take into account regional policies, for which BR is using a series of socio-economic factors in the region. One of the institutions responsible for this monitoring is the Universidade Federal Fluminense (UFF) and the United Nations Program for Human Settlements (UN Habitat). It is very very important that everyone knows that the economic and employability priorities resulting from the projects will be directed only to the municipalities around Comperj.

Petrobras, together with around 8,000 government institutions, companies and communities, are creating sustainable development systems in the region, which are directly linked to environmental protection and social inclusion in the locality.

At the end of this month of July, when we have a final position on who will win the bidding for the work and the beginning of hiring, Sintramon (Sindicato dos Trabalhadores Empregados na Assembleia e Maintenance Industrial del Municipality of Itaboraí) will announce on social media and on all communications vehicles, so beware! Source: Petrobras

Tags:
previous post Your chance is now: Large companies in the industry hire in many roles
next post Construction company has opened vacancies for large works in many roles