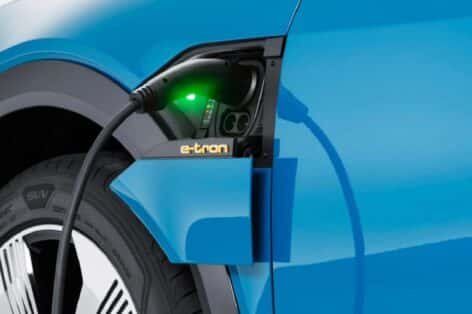 If approved, the bill that promises to exempt import taxes on electric and hybrid cars will go into effect very soon. The PL will not need to go through the Senate plenary if the economic affairs commission previously approves, going directly to the Chamber of Deputies

One bill authored by senator Irajá (PSD-TO) provides for exemption from charging the tax on imports of electric and hybrid cars that are manufactured within the Brazilian national territory. This benefit would be valid until December 31, 2025. The Federal Government has minimized or zeroed the tax, since 2016, as a way of encouraging Brazilian consumers to buy an electric car.

However, the tax exemption – which was valid until 2025 – ceased to apply since January 2022. According to Irajá, about 80% of the energy matrix from Brazil comes from renewable sources, such as hydroelectric power, photovoltaic solar energy, wind and biomass energy. Therefore, it makes no sense not to encourage the use of electric and hybrid cars in the country.

Much of this equipment used in the assembly of electric cars comes from Asia and also from Europe. For the senator, the creation, for the next three years, of a law that exempts the tax on the importation of such equipment would be of great importance.

Therefore, the created PL serves to reestablish what had already been implemented a few years ago. The impact on top of that is in the order of 35% of tax that is severely levied on all these products sold here.

Exemption from import tax, according to what is provided for in the PL, may reduce the final value of the import

According to an analysis made by Senator Irajá, applying the import tax exemption, which is currently at 35%, a considerable reduction can be seen in the final price.

The senator also said that the impact of the final cost could reduce around 10 to 20% the value of these electric cars and also of the hybrid models for the Brazilian final consumer. Precisely because there is still a certain distance, which is still very large, between the economic viability of conventional car models, since the fleet is still powered by fossil fuel, in addition to being infinitely smaller in terms of price than, for example, these electric powered vehicle models or even hybrid models.

Ban on combustion-powered fleets, including hybrid models, in part of Europe from 2035

The European Commission banned the manufacture of new automobiles that are powered by combustion engines, including hybrid vehicle models, from the year 2035. In some North American states, there was also the adoption of this radical measure.

If approved by the committee responsible for making decisions on economic matters, the bill that exempts electric and hybrid car models from the import tax, in addition to other electrified models, will go directly to the Chamber of Deputies, without even having to pass through the plenary Senate.