Campos Basin will stop in 2 days if the strike continues 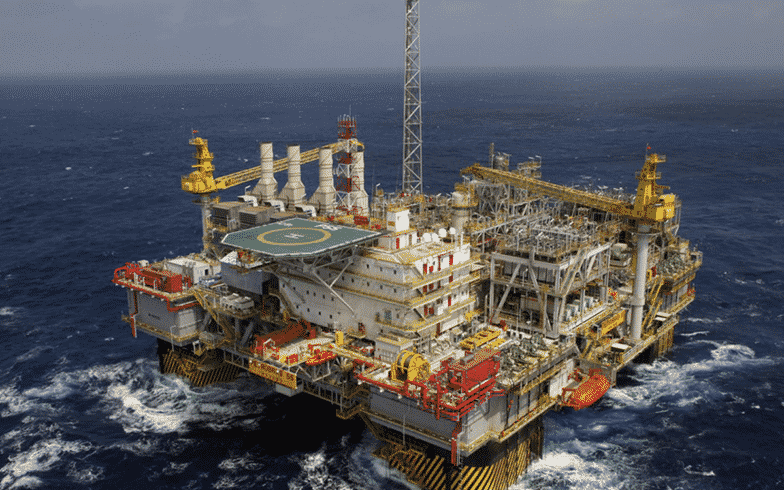 With the lack of fuel to supply the offshore units in the Campos Basin, work supplies are already starting to run out

There is a risk of stoppage in airport activities where oil tankers are loaded and unloaded in the Campos Basin, in addition to other inputs and foodstuffs for oil platforms. The NF Oil Workers Union asks to notify you as soon as there are problems in this regard, in this way they will take the appropriate demands to interrupt the oil and gas activities in the entire Basin, regardless of which segment or type of service, including the immediate disembarkation of all workers.

At this moment, aviation kerosene is at a critical level and if the next two days, if the situation of the cargo transport strike does not normalize, it will be necessary to use the emergency stock for loading and unloading, that's all.

O Union still criticizes the parties and supporters who were in favor of the impeachment of former president Dilma, that fuel increases are higher in the current government than in the last 13 years of the PT government. In figures released by the General Coordinator of Sindipetro NF, Tezeu Bezerra, or PT increases were at 28% while in Michel Temer's government, this percentage is at more than 70%.

Every fleet of activities and offshore support needs the transport of cargo by trucks to carry fuel to vessels and oil platforms, as they run on diesel engines that generate electricity. Electronic, navigation and communications systems in this unit depend on fuel logistics. With offshore operations stopped, there is less fuel production, with less supply in the market, it will become more expensive (law of supply and demand), leaving prices higher than they already are and increasing the costs of operations. The fight is now for the government to reduce taxes, which are responsible for more than 50% of the final cost to consumers.